The unit producing green ethylene, the feedstock used to produce thermoplastic resins from renewable resources, will see an increase in capacity of 260 kton/year (up from 200kton/year). This expansion will meet strong global demand for biopolymers and contribute towards Braskem becoming a carbon neutral company by 2050

São Paulo, February 21, 2021 - Braskem is expanding its production capacity of green ethylene, the main feedstock derived from sugarcane ethanol which is used in the production of renewable resins. These materials can therefore claim to capture CO2, a greenhouse gas. This raw material is produced at the company's plant in Triunfo, Rio Grande do Sul, whose capacity will be increased from the current 200 kton/year to 260 kton/year. The expansion project, budgeted at US$61 million, will be rolled out in 2021 and should be concluded in the fourth quarter of 2022.

"The increase in biopolymer capacity and production reflects healthy growth in demand from society and our partners for sustainable products, which has increased significantly in recent years. It's also a strong signal of Braskem's commitment towards sustainable development which reflects the values of our supply chain partners and our customers. Our business expansion aims to consolidate Braskem's leadership of the biopolymers market," said Marco Jansen, global biopolymers leader at Braskem.

Braskem's analysis of the production of biopolymers from sugarcane started in 2007 at the Technology and Innovation Center in the Triunfo Petrochemical Complex, the sector's largest and most modern research complex in Latin America. The company invested US$290 million in building the industrial unit and, in 2010, unveiled the world's first polyethylene (PE) produced from renewable resources on an industrial scale, currently represented by the I'm greenTM bio-based brand.

In recent years, Braskem ramped up production, offering new renewable solutions such as the I'm greenTM bio-based EVA, a resin used in the automotive and footwear sectors, amongst others. In 2020, the United Nations Economic Commission for Latin America and the Caribbean (ECLAC) and the Global Compact's Brazil Network recognized the I'm greenTM brand as one of Brazil's most transformational cases in sustainable development . Last year, during the Financial Outlook & Sustainability Forum , the brand also won 'Best Sustainable Initiative' at Chemical Week's Sustainability Award s. The initiative was organized by the U.S. magazine Chemical Week and evaluated about 75 of the most innovative projects in the chemical and petrochemical sector.

Braskem's drive to create solutions from sugarcane is directly connected to its sustainability strategy of increasingly investing in products developed from raw materials derived from renewable resources. Currently, the portfolio of renewable resins is exported to over 30 countries and is already used in the products of more than 250 major brands, such as Allbirds, DUO UK, Grupo Boticário, Join The Pipe, Johnson&Johnson, Natura & Co, Nissin, Shiseido and Tetra Pak.

"It is no longer possible to think of a business model that does not consider production processes with the least environmental impact and circular economy practices. The world has numerous challenges ahead, such as climate change and the availability of natural resources like water. As an important driver of development in diverse economic sectors, Braskem assumes joint responsibility for helping the market to move in the right direction," added Jansen.

The expansion of biopolymer production capacity will reduce 185 kton of CO2 from Braskem's target to become a carbon neutral company by 2050 .  "Carbon neutralization is one of the most viable paths to minimize the impacts of climate change. Hence, increasing our production of plastic derived from sugarcane will bring significant gains both for us and our clients around the world in terms of sustainability," says Jansen. He also stated that all the steps involved in the process to expand Braskem's green ethylene production capacity will continue without causing any interruption to current production, and clients will be served normally.

*According to the report "Life Cycle Assessment on Green HDPE and Fossil HDPE," prepared by the consulting firm ACV Brasil and reviewed by Andreas Detzel, Mirjam Busch (IFEU), Ramani Narayan (MSU) and Carbon Trust.
All 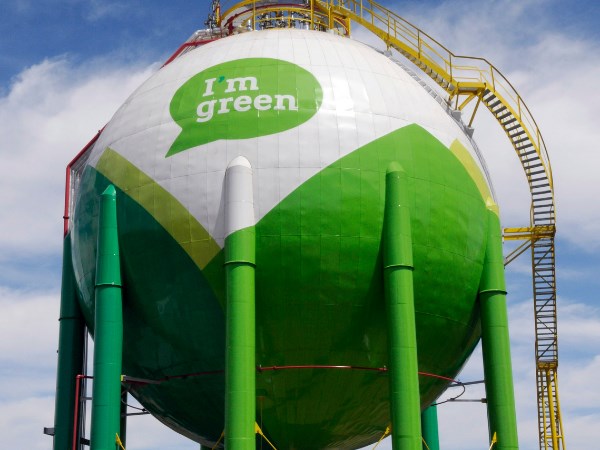 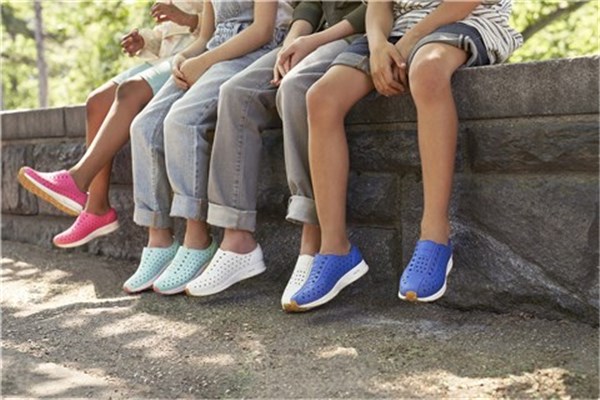 Strictly necessary cookies
These cookies are essential for websites and for their features to work properly and cannot be turned off. Without these cookies certain services may be disabled.

Analytical cookies
These cookies collect information about how you use the website and enable us to map visitor and search behaviour and to adjust our services in accordance with the findings. This allows us to further improve our services to you as a visitor. We use analytical cookies such as Google Analytics.

Third-party cookies
These cookies are installed by third parties, e.g. social networks. Their main purpose is to integrate social media content on our site, such as social plugins.

What are you looking for?